I’m still listening to Tom Ferris podcasts during my ride to work and truly love the time as it’s just me, Tim and his guest in my helmet for 30 mins at a time.

This week I learned a lot about Seth Godin, someone my #coffeemornings friends have all followed, believed, evangelised or mentioned in the past (I did know who he was before listening to the podcast).

I’m putting one of his thoughts into action today – writing a blog post whilst donating plasma, something I do regularly and willingly.

Enjoy your day and make it great ? 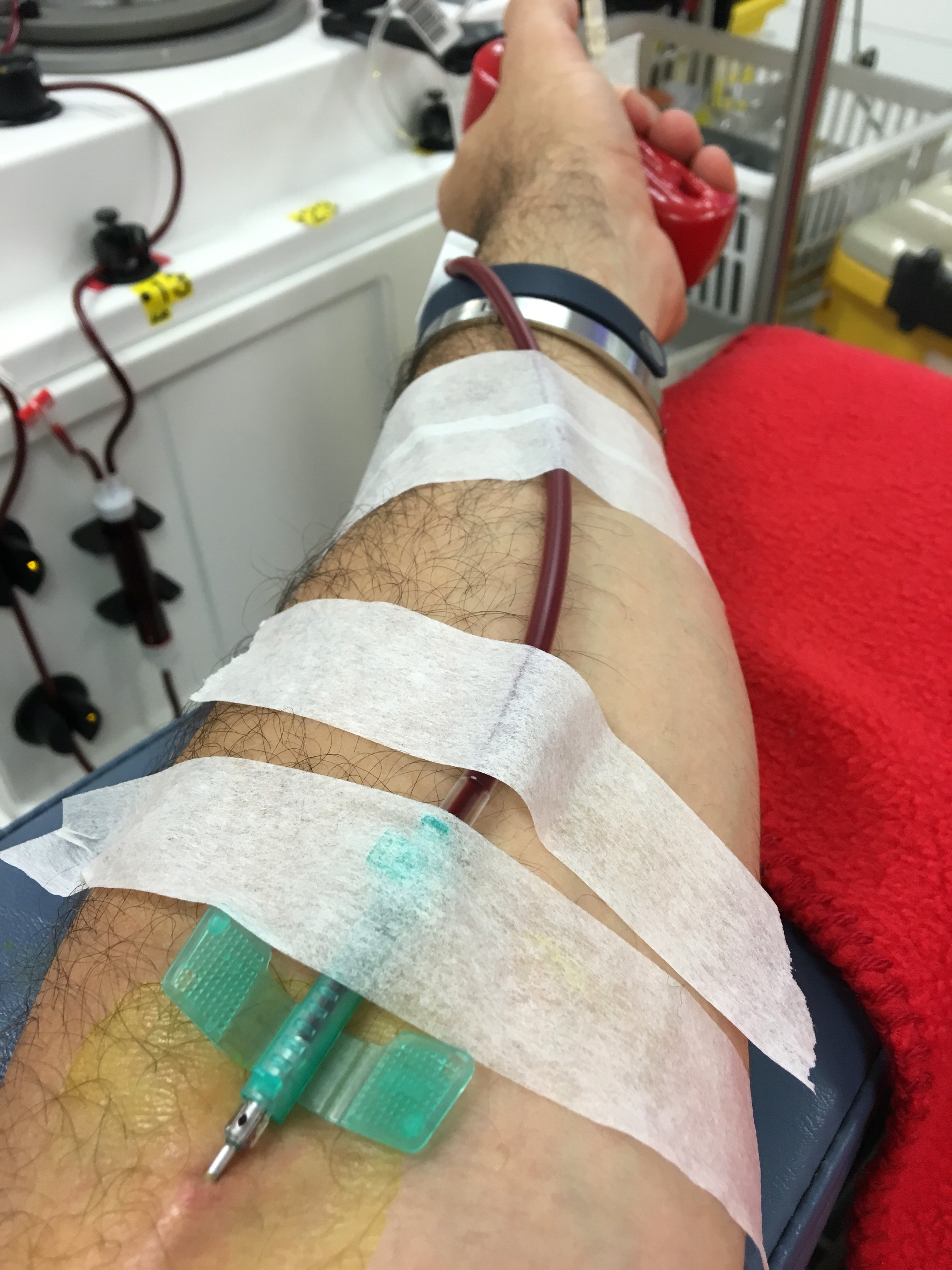 I’ve made it to the start of the 4th week trying the slow carb diet as part of the 4 Hour Body. I’ve had to change what I eat and what I am allowed to eat, BUT there is a cheat day where you can eat what you like. In any case, measuring things is important so you can see things objectively, and here are the measurements from the start of the 4 weeks (so far).

(Not my thoughts, but stunningly simple) 🙂

Now, for some specific goals in 2014 (in no particular order):

I prepared the below eulogy to read at my dad’s funeral. Many people said they loved it and thought it was a beautiful tribute. I’ve posted it here in the hope that someone else gains inspiration from this in some way. ♥

Thank you to everyone who could be here to celebrate My Dad’s life and extending a special thank you to those who could not be here with us today.

Each and every one of us has different memories, recollections and stories about Giovanni Blanda. One thing I am sure of is there are some common themes that run through them all – his love of family, people, fruit as well as his kind, fair and friendly nature – oh and he loved to chat!

Dad’s Australian journey began in 1963. Possessing a strong work ethic from his younger years on the farm in Italy, he was no stranger to hard work. His first job was in an electronics factory, however he found it too noisy and with little interaction with other people, he soon found himself in a job in a fruit shop in Leichhardt. A short while later, he found himself in another fruit shop in Rose Bay (there’s a common theme developing here J)

During his formative years he loved spending time with customers as it improved his English skills – to ensure his Australian journey would be a successful one. One of the things Dad loved to do in his youth was to attend 50-50 dances around Sydney – you don’t hear much about them anymore – It was at one of these dances where he met the charming Brenda with whom he fell in love. In 1969 they got married in Leichhardt.

To help you understand what drove my dad, you need to look no further than his honeymoon. He’d taken 2 weeks off work to honeymoon on the Gold Coast, but by the 8th day, he was itching to get back to work saying “they’ll be busy on Thursday”. Sure enough, on the Thursday he was back in the fruit shop. Dad truly loved his work.

Shortly after, he went to work at a fruit shop in Lakemba run by the late Biaggio Signorelli, becoming Biaggio’s first employee. This was the beginning of a beautiful friendship which lasted many years. Dad was to become Biaggio’s best friend.

Somewhere around 1974 dad was working 3 jobs to keep a roof over our heads and keep us fed – he was driving his own truck doing deliveries; working on the night train and working shifts at the Conca D’oro. He was also working towards opening his own business, which he did in 1976.

He opened a small fruit shop in Bondi Junction, moving 3 years later into larger premises. These were some of the happiest days of his life. The Eastern Suburbs Fruit Market held such fond memories for our family as it combined his 3 passions into 1 – family, fruit and people. After the shop closed, he spent time in many fruit shops around Sydney including Manly, Maroubra, Leichhardt and Rockdale, finally settling in at Caringbah where he worked for the last 15 years.

Outside of work he loved watching Soccer, especially his 2 favourite teams: APIA in the NSL and Liverpool in the English League. We would often go along to watch APIA play at Lambert Park – we spent more time playing with the other kids, not really following the game nor caring who won or lost. At the time I thought it was no big deal to go to the soccer with dad, only realising years later that it was a big deal to him – being there with his boys was more important than who won or lost the game. Ultimately it’s how he lived his life – it’s not who won or lost the game, but being there for your family and enjoying the journey together.

Speaking of journeys, dad preferred what could be termed a ‘simple’ holiday – he loved nothing more than to get in the car and go for a drive. We had memorable trips in and around various parts of Australia. He visited Italy only once since leaving in 1963 and came back stating how much Italy had changed since he remembered it as a boy. In a way, I think Australia had changed Dad in more ways than Italy had changed – Australia had won him over.

In the last few years he was inseparable from his buddy Luigi – they’d helped out many people –  built walls, rainwater collection systems, driveways and other odd jobs around the place. Luigi became a regular part of the family.

Life is about teamwork – Together, through all Dad’s hard work and mum’s patience and dedication, they nurtured and raised 3 well-rounded men who understand the importance of family, working hard, and respecting others. Every day you can see the best parts of dad in my brothers and I. I live my life by the following motto – leave everything and everyone in a better state than when you found it – I credit this to my Dad.

I found a story a few weeks ago which sums up the way dad lived his life. It’s called Two days.

There are two days in every week about which we should not worry, two days which should be kept from fear and apprehension.

“One of these days is Yesterday with its mistakes and cares, its faults and blunders, its aches and pains. Yesterday has passed forever beyond our control. All the money in the world cannot bring back Yesterday. We cannot erase a single word we said. Yesterday is gone.

“The other day we should not worry about is Tomorrow with its possible adversities, its burdens, its large promise and poor performance. Tomorrow is also beyond our immediate control. Tomorrow’s sun will rise. Until it does, we have no stake in Tomorrow, for it is yet unborn.

“This leaves only one day – Today. Anyone can fight the battles of just one day. It is only when you and I add the burdens of those two awful eternities – Yesterday and Tomorrow – that we break down.

Goodbye Dad. You will forever live in our hearts and our memories.

I came across this interesting psychology article recently, and though it was interesting – A conversation with David. Here’s one powerful paragraph from the eyes of David:

I recommend you read the whole article (~5 mins) and think about what you are doing to truly live out the life you want to. A life of integrity, honesty and free of pretense. This article ties in quite well with the message being communicated through initiatives like Soften The Fck Up: Speak to someone!